Fleets to save millions of pounds as Government slashes red tape

Fleets and leasing companies are expected to save an estimated £6.5 million collectively – with motorists saving around £54 million – thanks to the Government's plans to slash red tape. 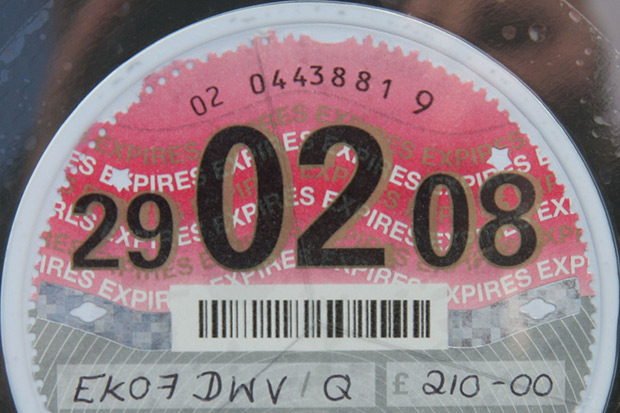 The Government’s commitment to cutting unnecessary rules and regulations, as a result of establishing the Red Tape Challenge in 2011, is expected to have the following outcomes:


Meanwhile, the measures announced by the Department of Transport will deliver further savings totalling £54 million include:

Two additional changes have also been announced by the Department:


Roads Minister Stephen Hammond said: “Taxpayers have a right to expect Government services to be convenient and uncomplicated. The work we have carried out to remove unnecessary paperwork has reaped real benefits for motorists and businesses.

“Some of these changes might seem very straightforward but they are helping to make life easier for millions of people. Our work will not stop there and we will continue to look for ways of slashing unnecessary bureaucracy across the transport network and ensuring Government services are customer-friendly.”

The British Vehicle Rental and Leasing Association (BVRLA) has welcomed the measures and, like ACFO (Association of Car Fleet Operators), it continues to collaborate with the DVLA to ensure it delivers a workable alternative following the abolition of the paper counterpart of the driving licence.

BVRLA legal and policy director Jay Parmar said: “Being able to request the V5C on demand from the DVLA will reduce costs on fleets who currently have to store and retrieve millions of documents each year.

“Notifying the DVLA electronically of a change of keeper will remove a huge administrative burden for our members as well. However, the industry needs an online replacement for the driving licence paper counterpart that is cost-effective and provides real-time, 24/7 access.”

ACFO director John Pryor added: “The Government has made it clear that the paper counterpart of the driving licence is to be abolished – that is something that ACFO welcomes. But ACFO must be assured that, prior to abolition, a robust service is in place that enables all fleets to undertake thorough driving licence checks.

“There are many outstanding questions that require answers. The Government has said that the paper counterpart of the driving licence will be removed in 2014/15. That means there is a maximum of 14 months for the online service to be operational. We look forward to further discussions with the DVLA.”