The majority of UK drivers travelling in Europe remain unsure about which number they should call in case of an emergency.According to a Eurobarometer survey, 49% of Europeans do not know they can use ‘112' to reach the emergency services, with the number rising to 82% among UK drivers. 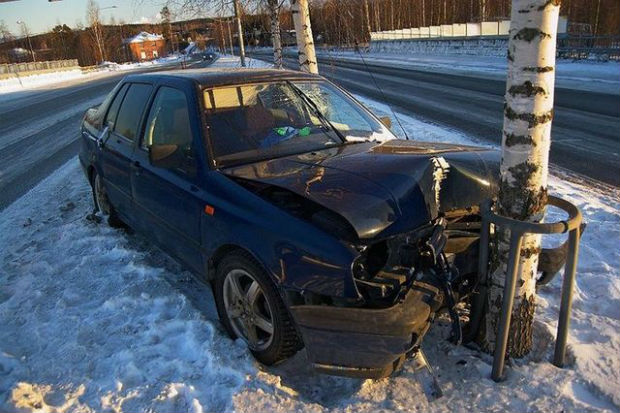 The European Union says that despite years of effort, ignorance levels remain stuck at around 50%, even amongst regular travellers. The drivers most aware of ‘call 112’ are in Luxembourg (80%), Romania (71%), Poland and Bulgaria (70%).

European Commission vice-president Neelie Kroes has now written to all national governments to urge them to improve the caller location and disabled access features of national 112 systems, and to run advertising campaigns targeted at travellers.

She said: “I am worried citizens are ignorant of an important basic service, and that national governments are not doing more to make them aware. The European Union has made the service available, now others must also take their responsibility.”

‘112’ is reachable from landlines and mobile phones, free of charge, everywhere in the European Union. Dialling 112 links a caller to the relevant emergency service (local police, fire brigade, medical service etc.) in a choice of European languages. The service is available 24/7.