The Budget 2017 - What does it mean for fleet and the motor industry?

Following the 2017 Budget announcement from Phillip Hammond, Chancellor of the Exchequer, these are the topics that will affect the company car and wider motor industry in the coming years. 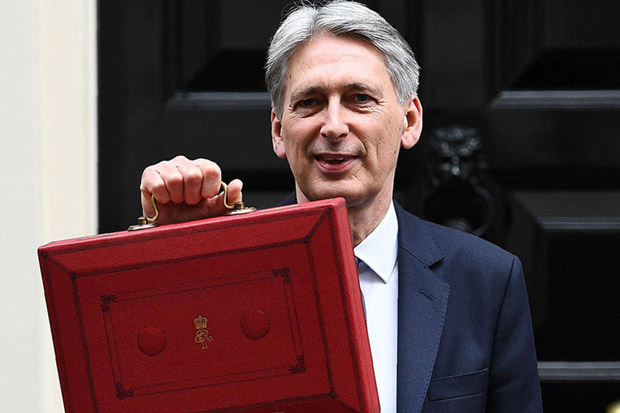 The government will publish a call for evidence on exemptions and valuation methodology for income tax and NIC treatment of BIK, in order to evaluate their use in the tax system and possibly adapt them to make them fairer and more consistent.

Also, they are due to publish a call for evidence to enhance their understanding of income tax relief on all employee expenses.

The expected Vehicle Excise Duty (VED) reform is going ahead from 1st April 2017, and will now be based on the CO2 band of the vehicle, ranging from £0 for zero emissions cars up to £2000 for those with 255g/km and above.

The budget document says: ‘The Government is committed to improving air quality, and will consult on a detailed draft plan in the spring which will set out how the UK’s air quality goals will be achieved. Alongside this, the government will continue to explore the appropriate tax treatment for diesel vehicles, and will engage with stakeholders ahead of making any tax changes at Autumn Budget 2017.’ We predict that this will affect diesel vehicle tax, with a potential increase. This is in line with the government’s aim to convert fleets and consumers into ultra-low emission and plug-in vehicle options.

The good news for fleets is that fuel duty is to remain frozen for the seventh consecutive year at 57.95p per litre. Innovation is a key investment for the government

The government announced a £270 million pound investment to keep the UK at the leading edge of the ‘disruptive technology’ movement, which includes driverless vehicles as well as biotech and robotics. There are no further details at the moment.

The budget allocated more money to the UK road networkto ease traffic congestion. This includes £90 million in the North and £23 million in the Midlands from a £220 million fund that is aimed at well-known ‘pinch points’ on the national road network.

In addition, the government has launched a £690 million competition to local authorities across England to tackle congestion. Chris Grayling, the UK Transport Secretary will announce the details soon. For regular updates on the industry and what’s going on here at Activa, follow us on Twitter and LinkedIn.

For regular updates on the industry and what’s going on here at Activa, follow us on Twitter and LinkedIn.