Zero Emission Zones in some parts of London could be introduced as soon as 2020 in a bid to accelerate the roll-out of electric vehicles, according to London Mayor Sadiq Khan's newly published Environment Strategy. 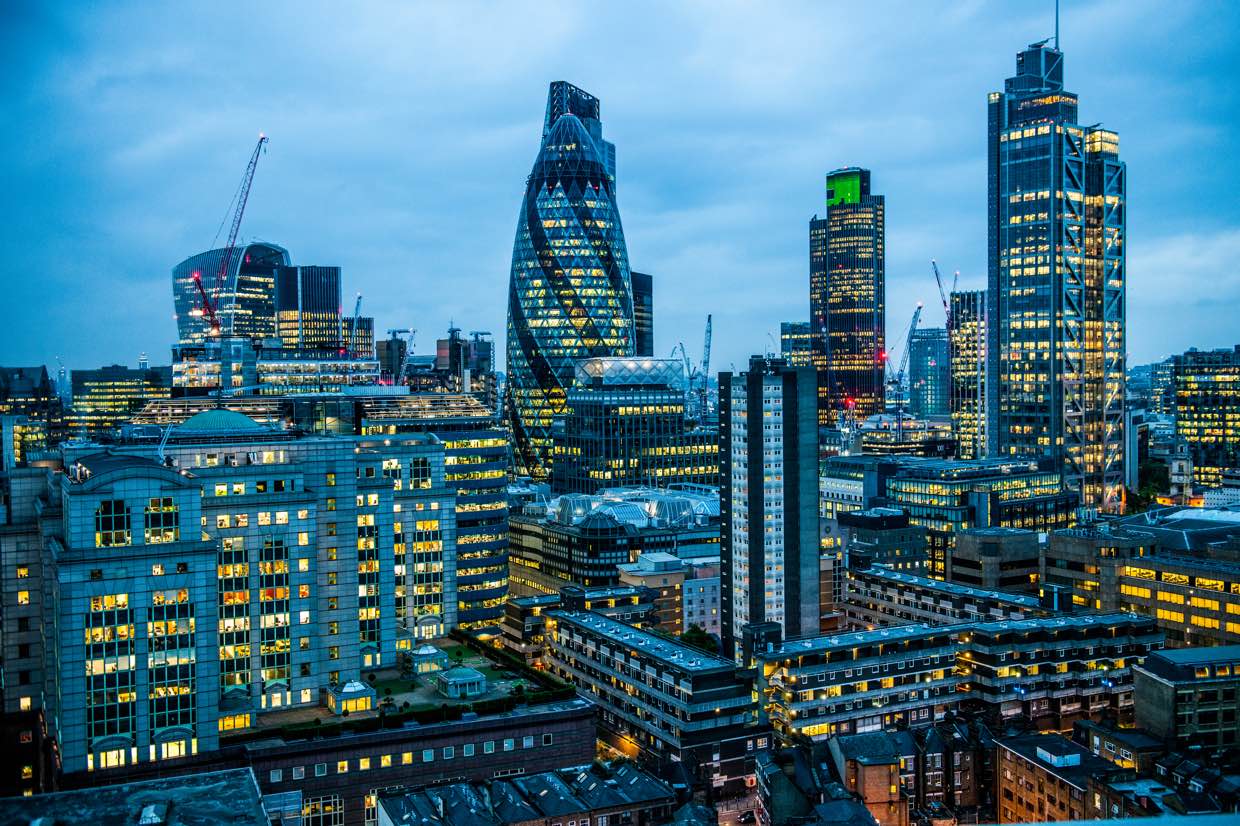 The Strategy sets out Mr Khan's vision for London's environment in 2050 and has been presented to the London Assembly for consideration before final publication in the coming weeks.

An Ultra-Low Emission Zone is already due for implementation in April 2019 mirroring the existing Congestion Charge Zone in the capital.

The Zero Emission Zones build on that and would be introduced in some town centres within the capital, in response to the views of businesses and local authorities that they should be delivered sooner than the previously anticipated 2025 date to accelerate demand for electric vehicles.

The focus of the Strategy is on cleaning up the capital's toxic air, 'greening' its streets, reducing waste and tackling climate change. The overall aim is to make London a zero-carbon city by 2050 with energy efficient buildings, clean transport and energy and increasing recycling.

In publishing the Strategy, Mr Khan called on the government to help deliver his vision for London, and requested extra powers to help him achieve his goals.

Based on Mr Khan's actions to clean up the capital's air, London is expected to be legally compliant with nitrogen dioxide (NO2) limits by 2025 - the same date as set out in the government's Air Quality Plan. However, he says he wants to achieve legal limits well before that dateline.

Mr Khan said: "This strategy sets out my plans to clean up our filthy air with bold new air quality measures, tackle waste and promote cleaner energy so we can make London a healthier city that adapts to the impacts of climate change. We must also protect, improve and add to our outstanding green spaces as we aim to become the world's first National Park City.

"By continuing to invest in our environment and work with boroughs and communities, we can improve the health and wellbeing of everyone living in London."